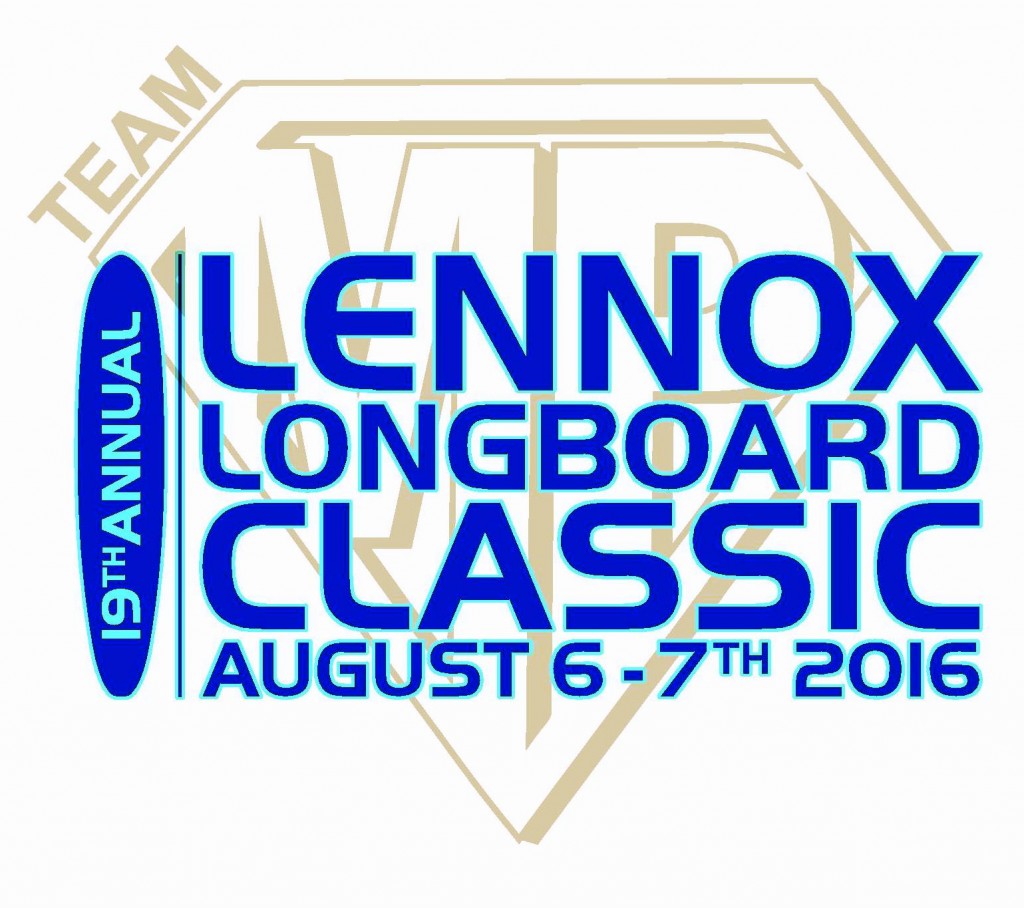 There was a strong local contingent & they all performed extremely well, “event organizer Grant Ryan said. “We had great waves & I don’t think we had one complaint or any problems all weekend. “The surfing was top shelf & it’s great to see everyone enjoy themselves.”

Former Australian champion Mike Pimm won the Over – 60’s, while Kingscliff surfer Dean Bevan won the  Over – 40’s after finishing second in the Open division.

Despite numbers being down this year, Ryan was thrilled with how the the competition turned out. ” We were down to 79 competitors this year & there was a couple of reasons for that, “he said. There was obviously the clash with the Aussie surf titles & that took some of the top seeds out. “We also didn’t run the event last year because of shark activity & there was some concern still over that. ” But after talking to everyonewe have no doubt that the numbers will be up again next year ” The Classic’s 20th year ”

A host of Local Sponsors put money into the event, while three Longboards were given away as prizes. Thanks go to all the sponsor on board in 2016. 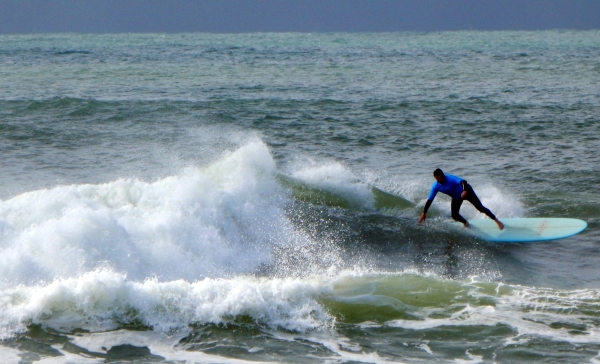 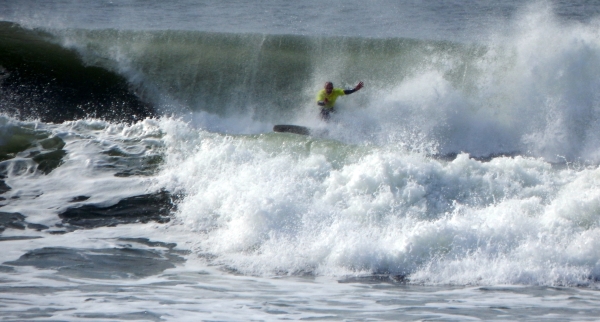 The weekend delivered some fantastic Long Board surfing with contestable 3-4ft consistent waves on both Saturday & Sunday.9 divisions were contested across a combination of Junior, Ladies and age divisions. All competitors enjoyed some great social activity coupled with competitive surfing. 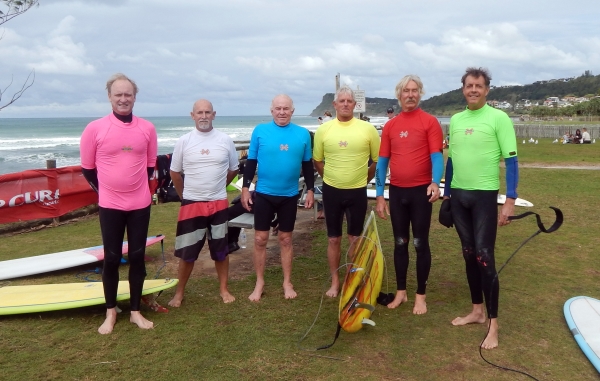 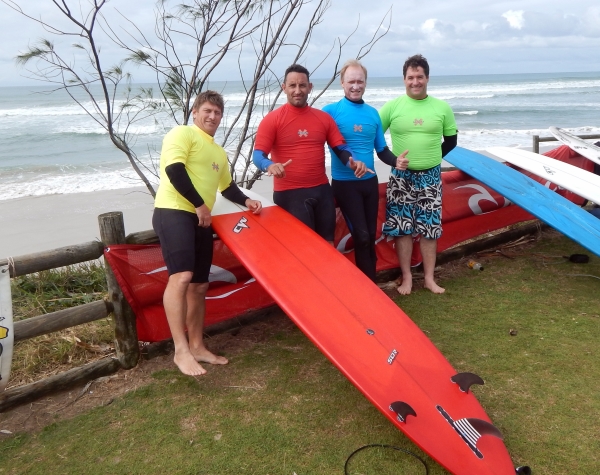 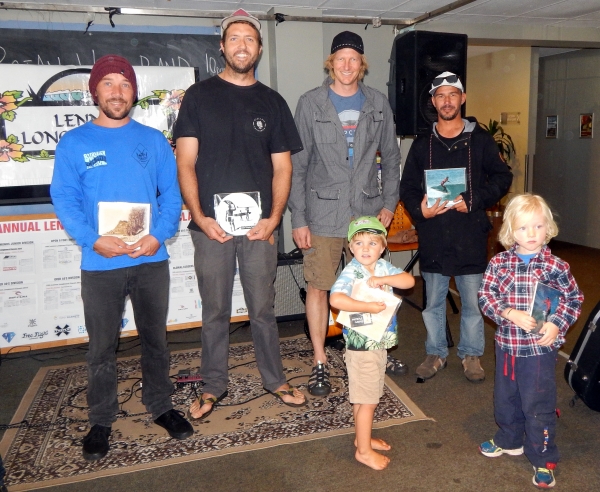 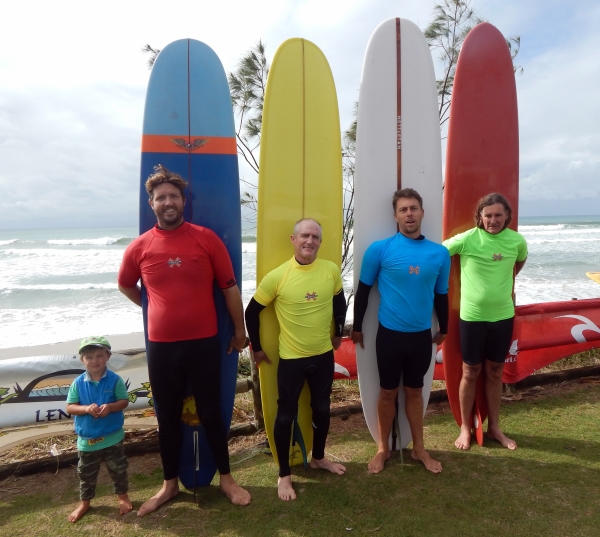 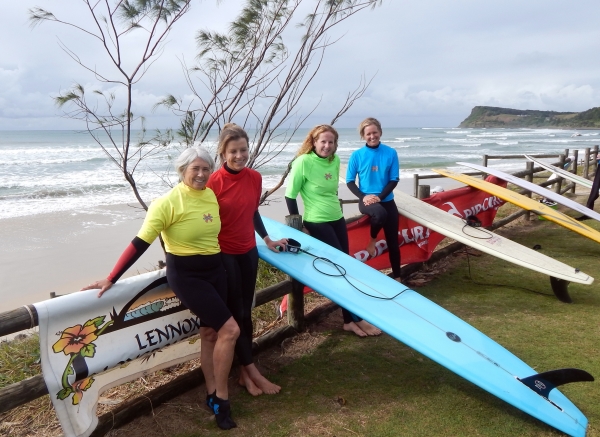 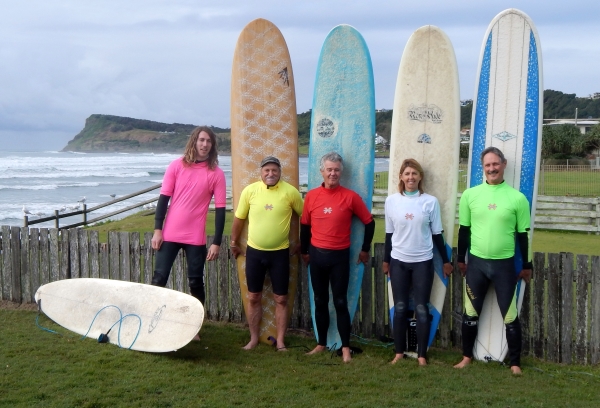